More than 1,000 Afghan soldiers have fled to neighbouring Tajikistan after clashing with Taliban militants, officials have said.

The troops retreated over the border to “save their own lives”, according to a statement by Tajikistan’s border guard.

Violence has risen in Afghanistan, with the Taliban launching attacks and taking more territory in recent weeks.

The surge coincides with the end of Nato’s 20-year military mission in the country.

The vast majority of remaining foreign forces in Afghanistan have been withdrawn ahead of a September deadline, and there are concerns that the Afghan military will collapse.

Under a deal with the Taliban, the US and its Nato allies agreed to withdraw all troops in return for a commitment by the militants not to allow al-Qaeda or any other extremist group to operate in the areas they control.

Tajikistan’s National Security Committee, which runs the border security, said that the Afghan troops sought refuge early on Monday morning after fighting with militants during the night, according to the Tajik state-run news agency Khovar.

“Tajik border guards are currently controlling the situation on the state border of Tajikistan and Afghanistan,” it said. 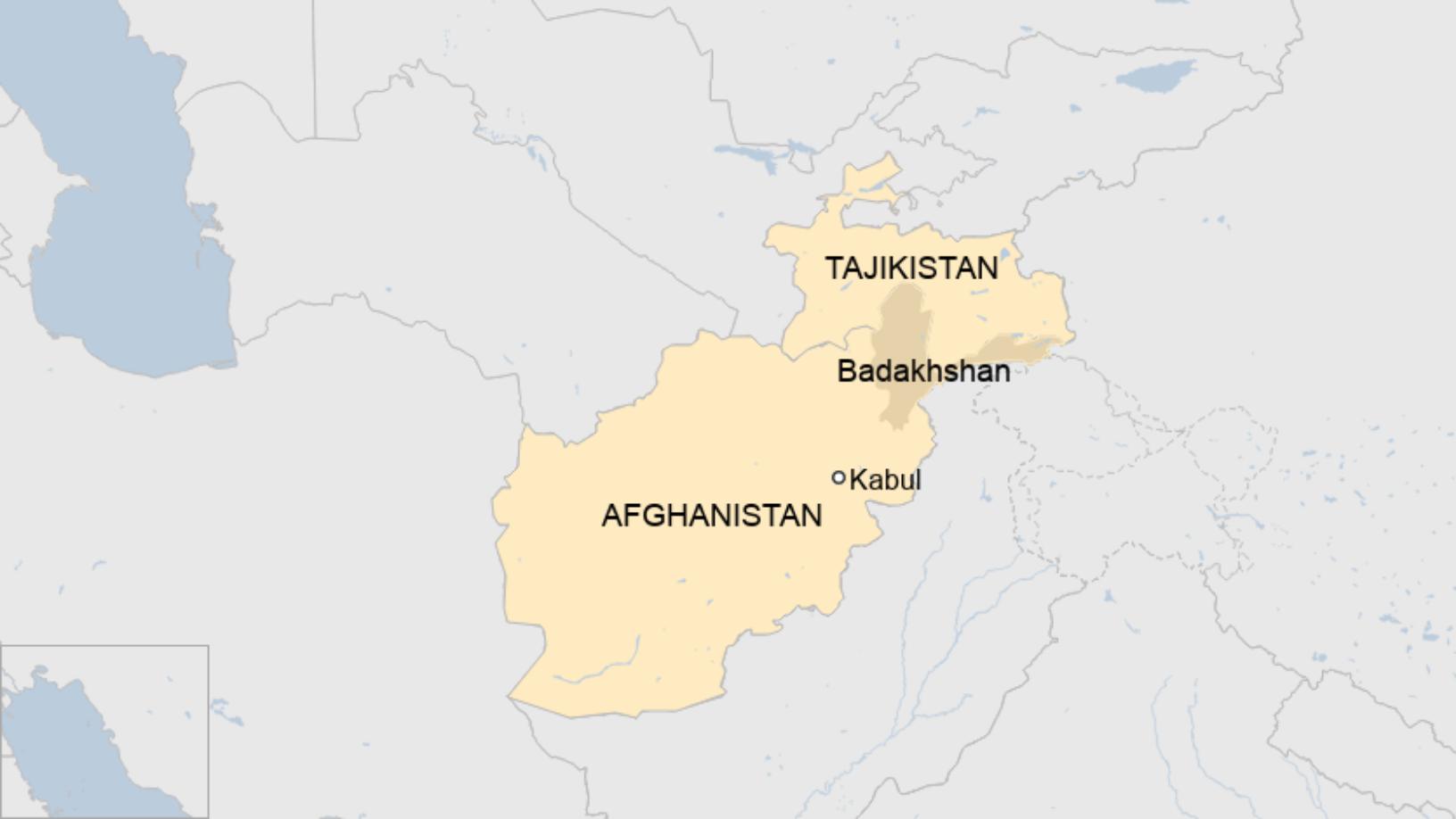 The Taliban now controls about a third of Afghanistan, and continues to capture more territory on a daily basis.

Badakhshan and Takhar provinces, which border Tajikistan, have seen a rapid Taliban advance, and the militants have now captured most of the territory.

Afghan President Ashraf Ghani insists that the country’s security forces are fully capable of keeping insurgents at bay, however there have also been reports of more soldiers seeking refuge in Pakistan and Uzbekistan to escape the fighting.

Neighbouring countries, including those in central Asia, are bracing themselves for a potential influx of refugees if the fighting continues to intensify.

However Taliban spokesman Suhail Shaheen told the BBC the Taliban is not responsible for the recent increase in violence.

He insisted that many districts had fallen to the Taliban through mediation after Afghan soldiers refused to fight.

2023: UK have no interest in who becomes president of Nigeria

Television Nigerian is your news, entertainment, music & fashion website. We provide you with the latest news and videos of current happenings across the globe.
Contact us: info@tvn.news, Hotline: +234 907 726 0922
© Copyright 2018 - Television Nigerian
MORE STORIES
Politics

2023: Why I ran round Port Harcourt Stadium during declaration –...